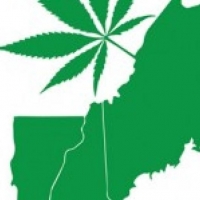 Copyright 2013 - 2020. WeedLife.com is a division of MjLink.com, Inc.. All rights reserved. WeedLife® is a registered trademark with the United States Patent and Trademark Office.